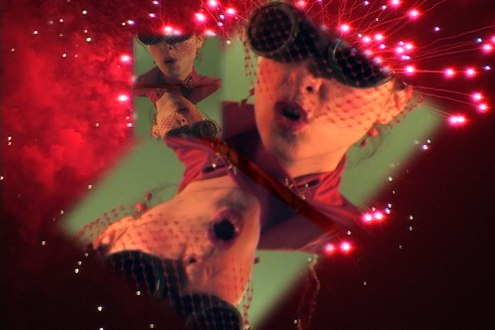 A dystopic fantasy; a talking head from the other side; a warning and a wish. And Then We Fall is an apparition casting spells from the future. Playing with scifi imagery and evocative lyrics, And Then We Fall illuminates the bleak fascination we have with our own discordant state. 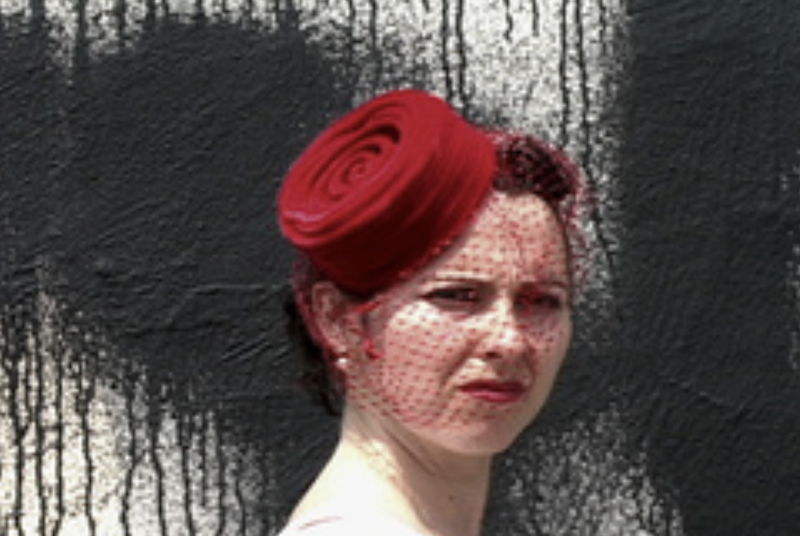 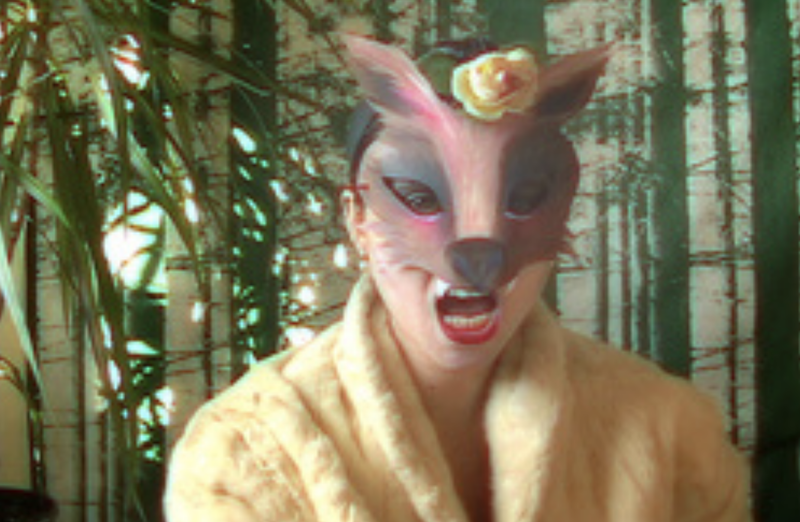 And She Ate the Bones, is a single channel video work playing with the archetypes presented in the grim children's story Little Red Riding Hood. Drawing from a Cabaret aesthetic of make-believe, And She Ate the Bones wonders, who is the wolf? And how do we confront desire 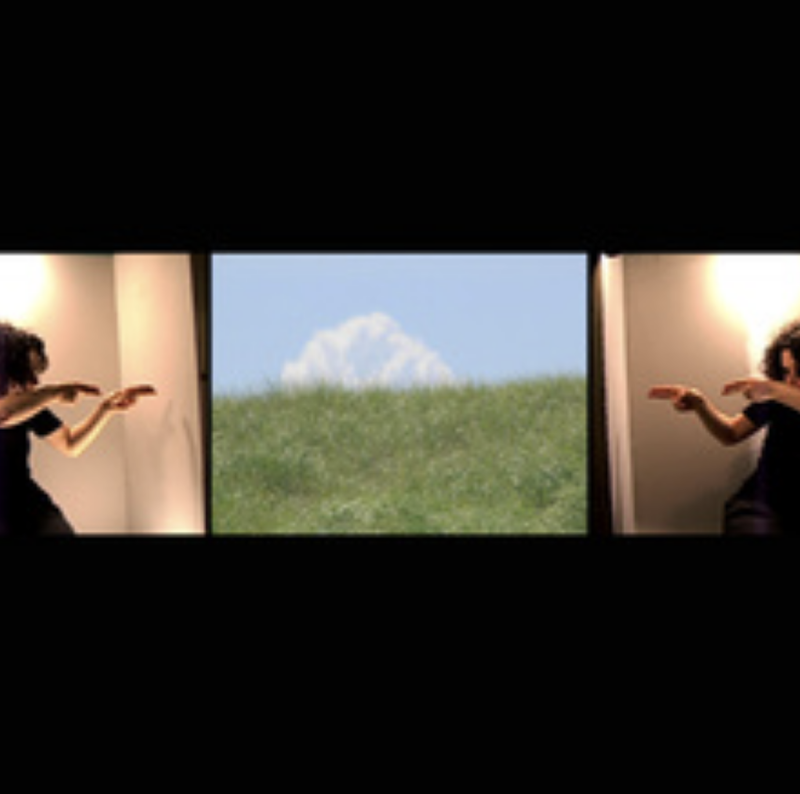 Shoot is a video triptych (3 channel) to be shown in a loop.
Facing each other over an ideal but static landscape, and supported by an a cappella soundtrack of sirens, two figures mimic stalking each other with a rifle. Whether real or imagined, the navigation of hope and fear produces a perpetual position of defense 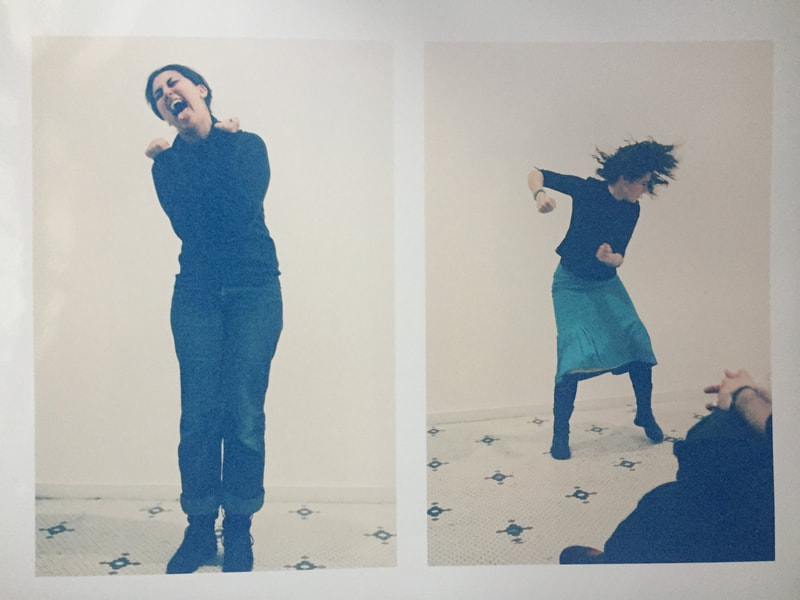 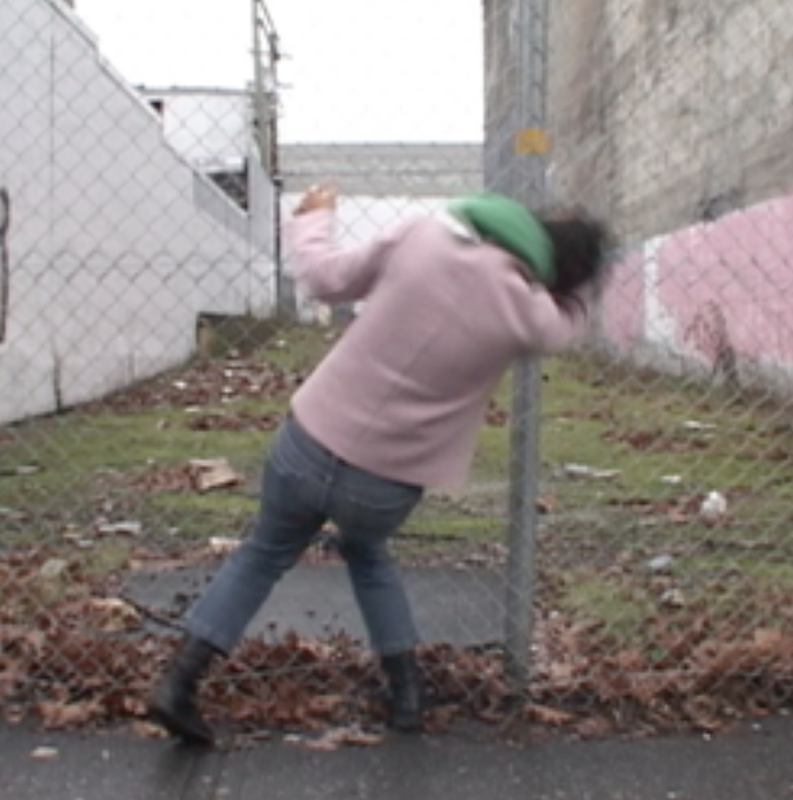 The Tantrum Project, with Sepideh. 2005

A single channel video work, the Tantrum Project explores the performative gesture of acting out. Together Sepideh and Suess are "The Conversationists." 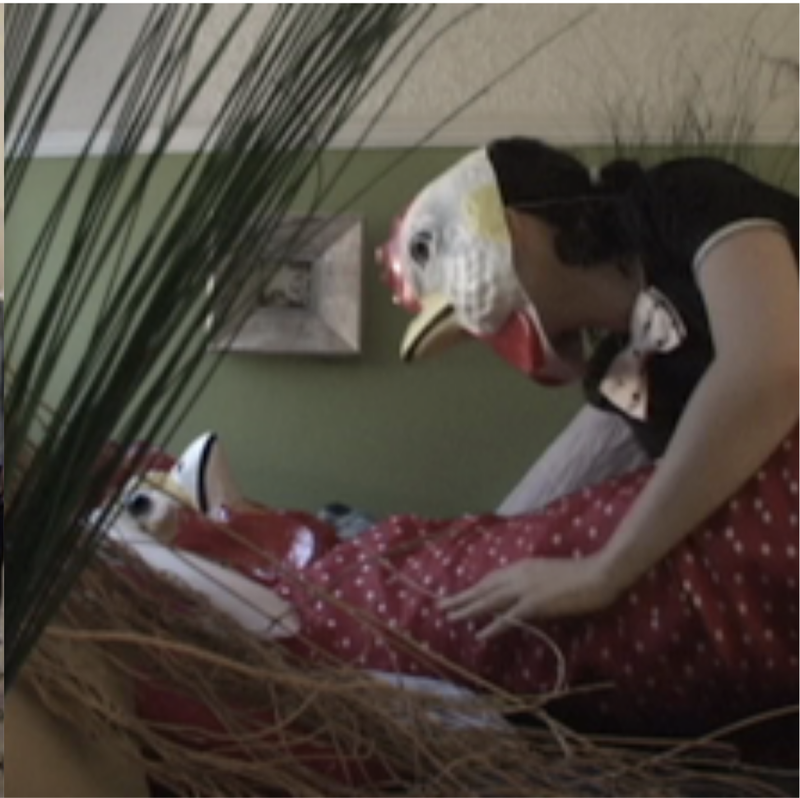 ​An homage to the Miss Nomer Collective's provocative documentary Girl On Girl. An inside eye on Chicks in the Coop.